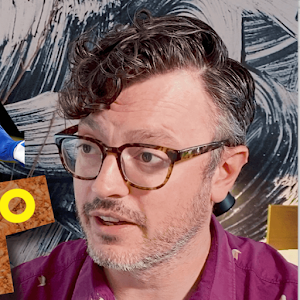 Singing was Lana Terafin’s whole life! She wanted to be a successful pop-country star just like her famous mother, Tiffany Terafin. But when Lana has three identical dreams of her mother dying in a plane crash, she fears for her mother’s life while preparing to win the biggest singing competition of her life.

Critics are calling 3 Dreamz “too good to be a Disney Channel Original Movie!”

The Academy states “it was a solid contender for Best Adapted Screenplay at the 92nd Academy Awards, but there were already too many female nominees.”

Racquel’s parents say “we wish she played outside more…”

Join Belmonte and esteemed local comedians for one night only as they bring 3 Dreamz to life in a staged reading at Little Mountain Gallery.

- Front door has a slight lip

- Bathrooms are not large enough to accommodate all wheelchairs

- There is additional space in the back left portion of the theatre space to accommodate a wheelchair or anyone else that requires more space than the theatre style seating. This space can be accessed by the bar area and is raised, allowing a view of the stage.

Little Mountain Gallery
195 East 26th Avenue, Vancouver, BC, CA
Event from
eventbrite.com
Are you an event organizer?
Create events for free. They will be immediately recommended to interested users.
Create event

2
Friday 29 May
Fri 29 May
Vancouver Symphony Orchestra concert at The Orpheum, Vancouver on 29 May 2020
Discover more events in Vancouver
Discover now

eventbrite.com
Are you an event organizer?
Create events for free. They will be immediately recommended to interested users.
Create event
Check out other events in Vancouver